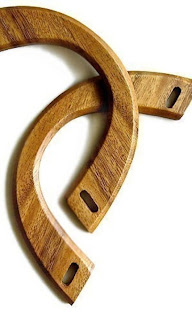 When he said he thought I was brave, did he really mean to say I was foolhardy?

When people ask me what I'm going to do when I leave Hope, I tend to respond by saying I'm not sure. I'm trying to get into the habit of saying I'm going to be 'freelance'. "A freelance what?" usually comes the reply. It's a fair question. By way of an answer to this I feel like the woodwork student who is asked by his teacher what it is he is making: