The man with the never-ending surname

Yesterday, the video about our research into coincidences that Hannah liked so much made it on to the website of the Liverpool Daily Post. So up yours Hannah! 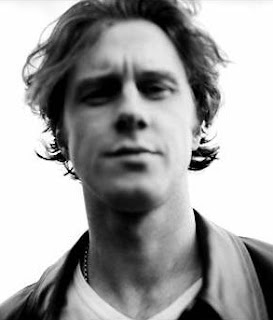 Speaking of coincidences, while looking for the link to the video on the Daily Post, I just took a look at the Daily Post's main page as that was where the video appeared yesterday. The video that appeared in its place today was about a launch event for something called CAUSE (Children's Aid Using Soccer Events) and featured former Liverpool and England footballer Steve McMananam. The coincidence? Somewhat bizarrely, when Rachel and I were enjoying a meal out on Monday this week, for Rachel's birthday, we recognised one of the large party at a nearby table as a famous footballer. Neither of us were able to remember his name at the time, but when we got home we did a bit of internet searching to discover it was none other than Steve McMananam.

Somewhat of a coincidence that Mr McManaman turns up twice in one week, once in person and once in an indirect link to this project via the Daily Post, don't you think?
Posted by Matthew Smith at 23:38